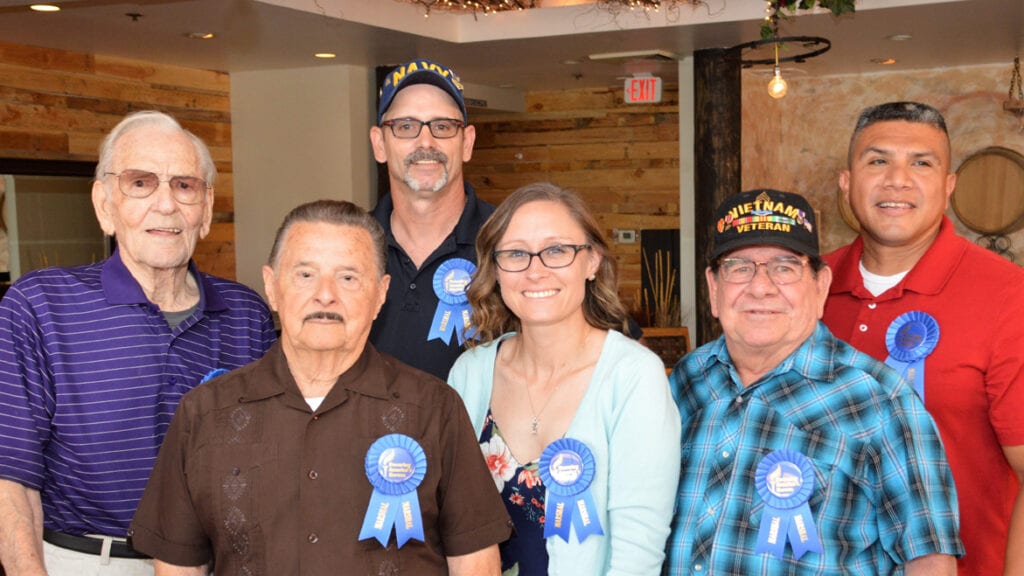 Honoring America’s Veterans (HAV) is announcing the following Grand Marshals for the Phoenix Veterans Day Parade:

We are also pleased to announce that M*A*S*H* star Loretta Swit will be the 2019 Celebrity Grand Marshal.

Celebrity Grand Marshal Loretta Swit: Actress, singer, and dancer Loretta Swit will commemorate our nation’s veterans in this year’s parade. Swit embraces the true compassion of animal advocacy and as such is striving to bring all Military K9 Working Dogs home from overseas. Working with HAV and the Military Working Dog parade entry, Swit will serve as Celebrity Grand Marshal to bring more attention to our veterans.

The Veterans Grand Marshals will participate in the Phoenix Veterans Day Parade at 11 a.m. on Nov. 11 in Central Phoenix. The Phoenix Veterans Day Parade has been billed as one of the largest in spectator attendance across the country and is now in its 23rd year. The parade is presented by Honoring Arizona’s Veterans, a 501c3 non-profit whose mission is to honor and recognize those military service members who have served our country.